Get Peace of Mind with an Air Quality & Mold Detection Survey

The average Minnesota family spends 90% of their time indoors, so the quality of your indoor air is paramount to your health and to the health of your loved ones.

In fact, the EPA has listed indoor air pollution among the top five environmental dangers posed to Americans today.

Getting regular measurements of your home’s indoor air quality is a vital step in ensuring the health of your family. 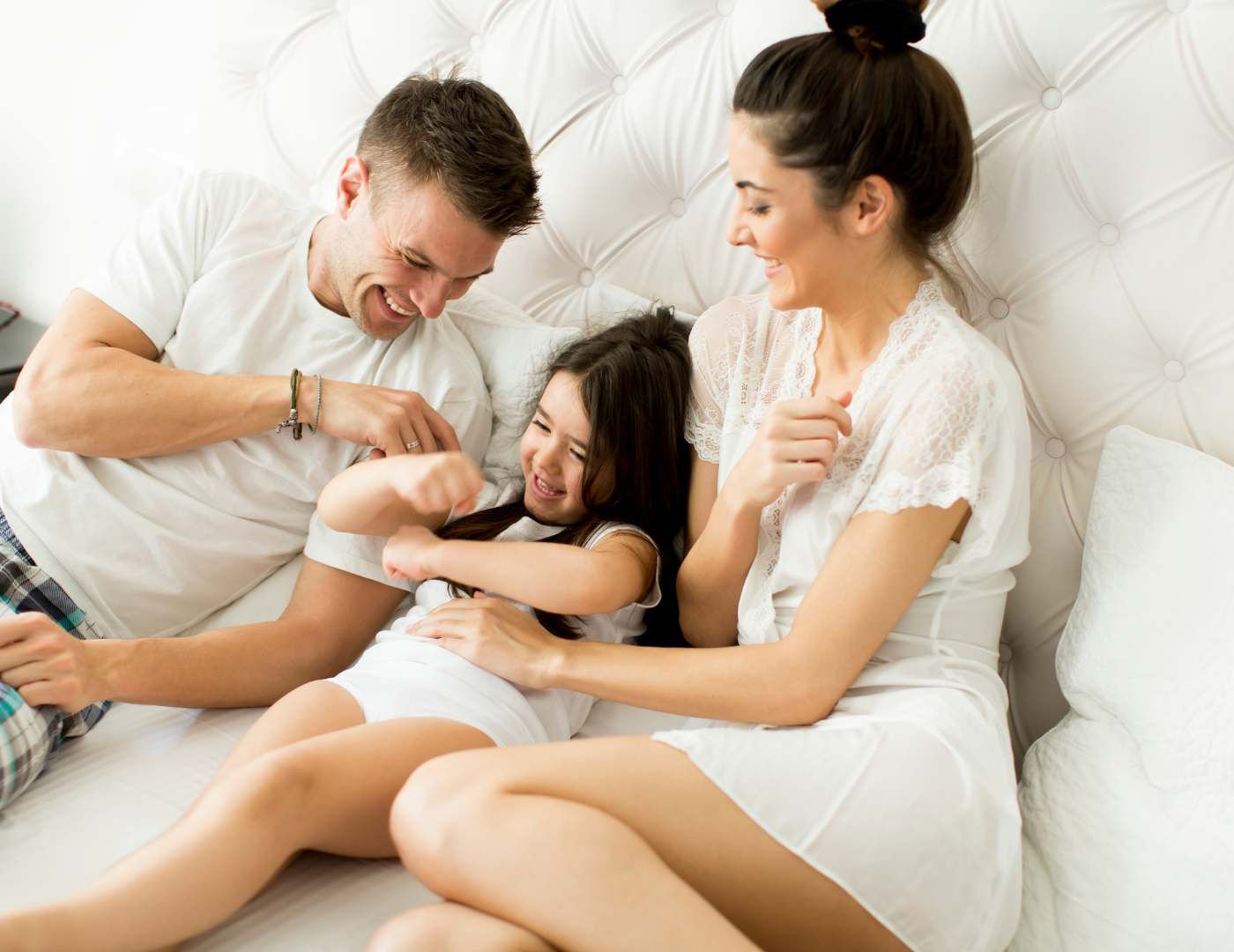 Because you cannot often see or smell mold and air contaminants, we will measure particulate matter, including mold spores, in every room of your house, pinpointing any issue areas.

You will receive a summary report, which will help you determine the condition of the air in your home and whether any areas require additional sampling. 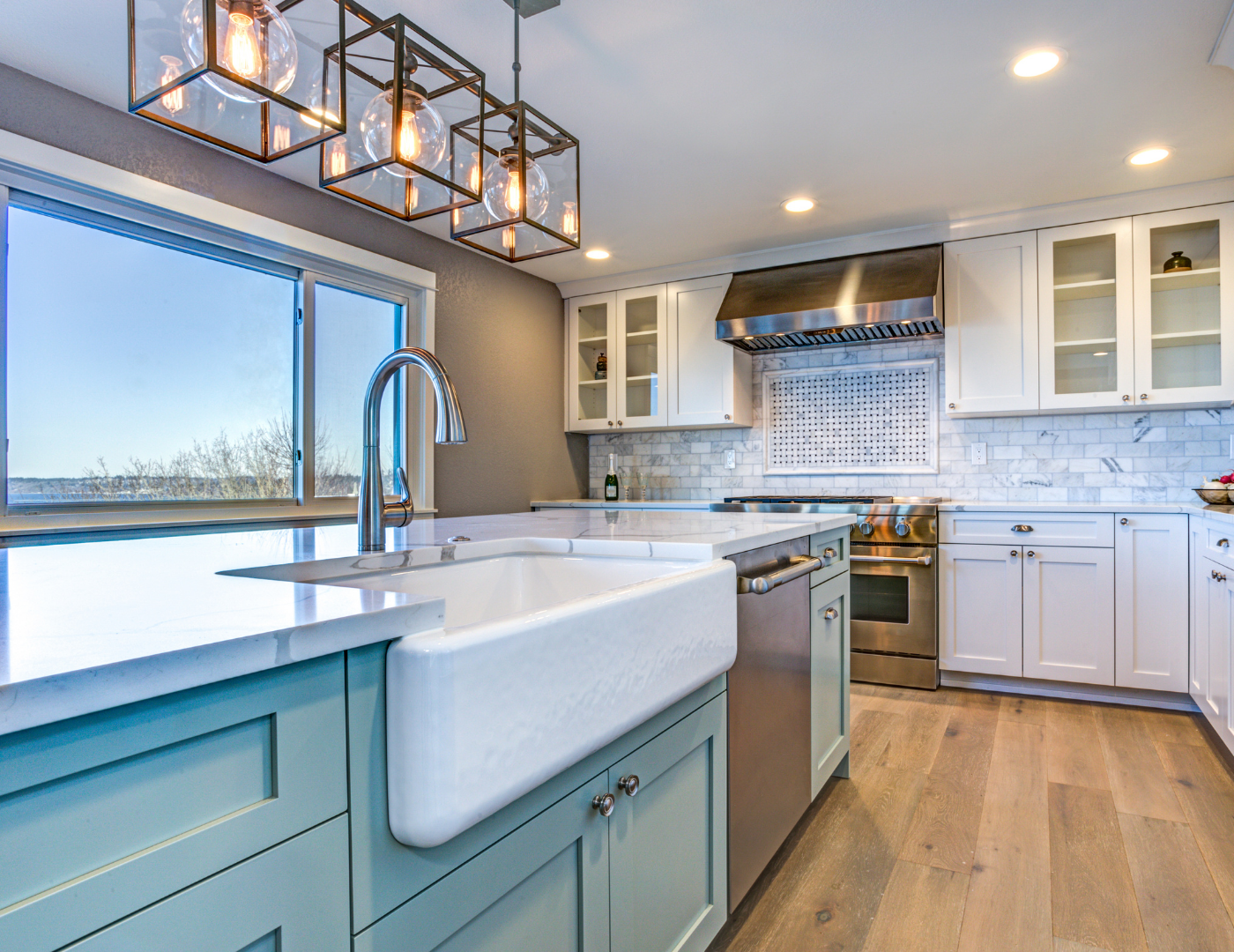 Mold sampling and lab work is expensive and often unnecessary. Our air quality and mold detection survey provide a thorough and inexpensive alternative.

Air Quality & Mold Detection Survey’s can be added to any home inspection, as well as being offered as an option in our Essential Plus Home Package, and included in our Premier Home Package. 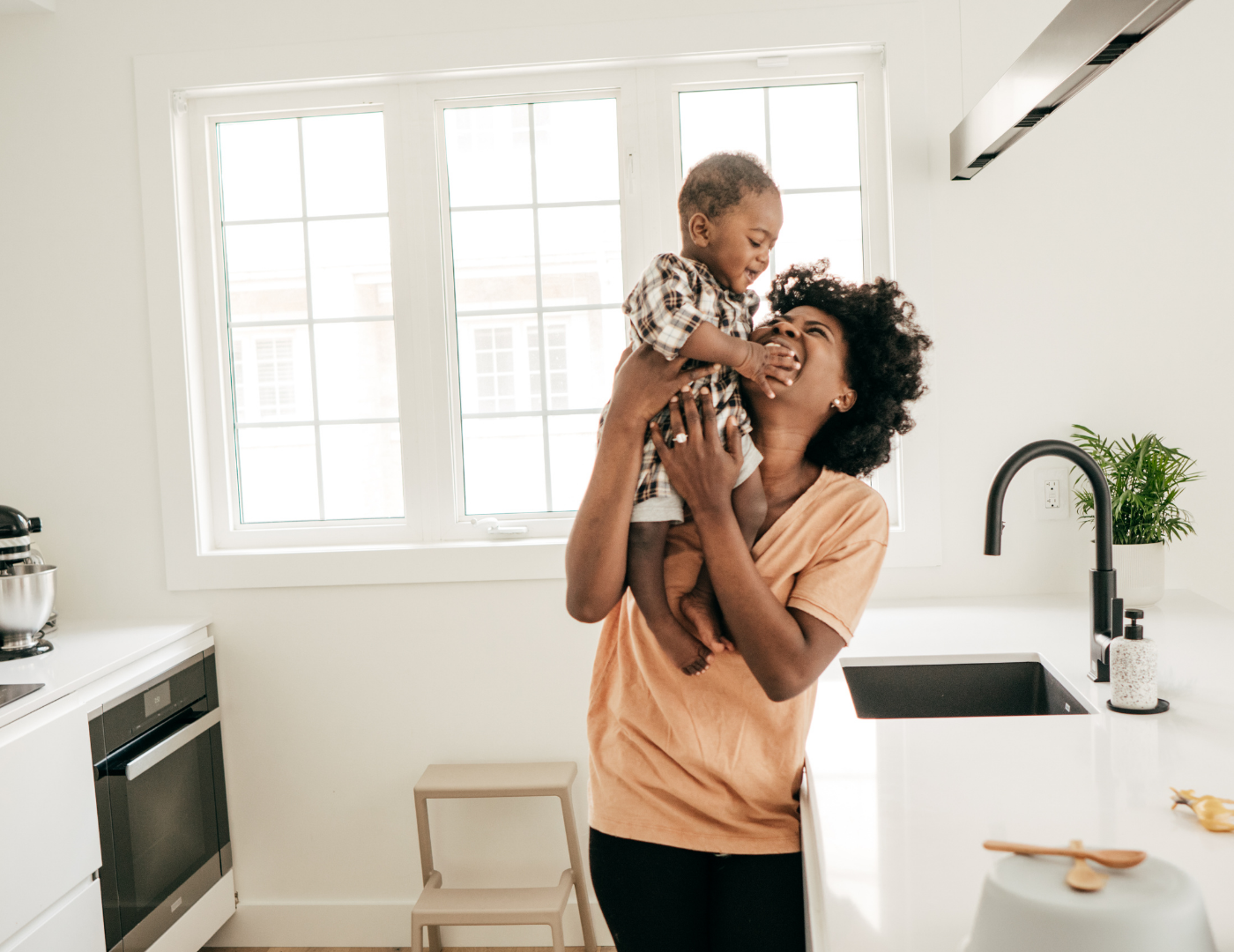 Particulate matter (PM) or particle pollution in the air is a mixture of airborne tiny particles and liquid droplets that consists of tiny solid fragments, liquid fragments, and fragments mixing with both solid and liquid.

These tiny fragments are made up of various components, such as acids, toxic exhaust, organic chemicals, metal, dust, soot, soil, or a mixture of these components. There are many classes of particulates. However, among these classes, PM10 and PM2.5 are the most regulated ones.

There are both natural and anthropogenic (i.e. manmade) sources of PM2.5. Carbonaceous (organic) material from traffic causes a direct adverse effect on health and has been identified as a most evident source of PM2.5. Burning fuels such as oil, gasoline, or wood can directly contribute to the rising of PM levels. On the other hand, windblown dust, and chemical reactions between different gases (e.g., nitrogen, sulfur, phosphorus etc.) and other substances (e.g., ammonia) can indirectly enhance the rising of atmospheric PM levels.

Power stations as well as Industrial sources contribute most to manmade pollutants (35%), trailed by vehicles or road traffic (24%), suburban (13%), and shipping (10%). Natural sources of particulate matter include sea salt that results in 5-15% of urban background PM2.5 and with higher contributions foundnear the coastal areas.

Exposure to airborne particulate matter (PM) has harmful consequences on human health, the environment, and climate change. Many researchers have already provided multitudes of information concerning the hazardous adverse effects of PM exposure.

As PM2.5 are finer particles, they can penetrate deeply and travel through the respiratory system to reach the lung. The Committee on the Medical Effects of Air Pollutants (COMEAP) reported that high-level exposure to PM could increase hospital admissions and premature death of the old and sick because of respiratory and cardiovascular system illnesses. As evidence, the COMEAP showed statistical
data on high pollution days and this data revealed that both PM10 and PM2.5 caused additional hospital admissions and premature deaths. The EPA has more information on the effects of particulate pollution.2

In addition to adverse health effects, PM2.5 also has other widespread effects on the environment and climate change. The environmental effect can contribute to biodiversity loss, damaging plants as well as corrosion of buildings.

eTVOC stands for equivalent total volatile organic compounds (VOCs) and is a measurement of the total amount of any emitted gases coming from toxins and chemicals. When you have an enclosed space like a home or office, these emitted gases accumulate and pollute the air. The air quality survey does NOT speciate what all the VOCs are, it simply gives the total amount of all VOCs in the air.3

Some sources of VOCs include the burning of fuels such as gas, wood and kerosene and tobacco products. VOCs can also come from personal care products such as perfume and hair spray, cleaning agents, dry cleaning fluid, paints and paint thinner, lacquers, varnishes, hobby supplies, alcohols, vinegars and from copying and printing machines.

Elevated VOC levels could be caused by a Mold infestation, gas leak, or off gassing of building materials and is a concern for overall indoor air quality. These compounds include several toxic compounds, including benzene, toluene, and formaldehyde. Mold can produce a number of VOCs. These compounds are what produce the “musty” smell associated with Mold infested dwellings. While most of the compounds are innocuous, there is experimental evidence that some of these compounds could be toxic.4 Detection of VOC is yet another tool that can be used to detect and locate an active mold infestation, as they are only produced by actively growing mold colonies.

Formaldehyde, one of the most common VOCs, is a colorless gas with an acrid (sharp and bitter) smell. It is common in many building materials such as plywood, particleboard, and glues. Formaldehyde can also be found in some fabrics and in certain types of foam insulation.

*Formaldehyde compounds are not speciated with the Pocket Particle AQI 2.0 Sensor.*

VOCs include a variety of chemicals that can cause eye, nose and throat irritation, shortness of breath, headaches, fatigue, nausea, dizziness, and skin problems. Higher concentrations may cause irritation of the lungs, as well as damage to the liver, kidney, or central nervous system. Long-term exposure may also cause damage to the liver, kidneys, or central nervous system.

Some VOCs are suspected of causing cancer and some have been shown to cause cancer in humans. The health effects caused by VOCs depend on the concentration and length of exposure to the chemicals.

What Does eCO2 Mean?

Equivalent carbon dioxide, also known as “CO2e”, “eCO2”, “CO2eq”, “CO2equivalent”, or even “CDE”, and these terms can be used interchangeably. This term is used for describing different greenhouse gases in a common unit. For any quantity and type of greenhouse gas, eCO2 signifies the amount of CO2 which would have the equivalent global warming impact. eCO2 bottom line starts at 400 ppm (parts per million), the current environmental background level of CO2ٰ.6-7

CO2 is the fourth most abundant gas in the earth's atmosphere. At room temperature, carbon dioxide (CO2) is a colorless, odorless, non-flammable gas. At other temperatures and pressures, carbon dioxide can be a liquid or a solid. Solid carbon dioxide is called dry ice because it slowly changes from a cold solid directly into a gas.

Carbon dioxide is a byproduct of normal cell function when it is breathed out of the body. CO2 is also produced when fossil fuels are burned or decaying vegetation. Surface soils can sometimes contain high concentrations of this gas, from decaying vegetation or chemical changes in the bedrock.8